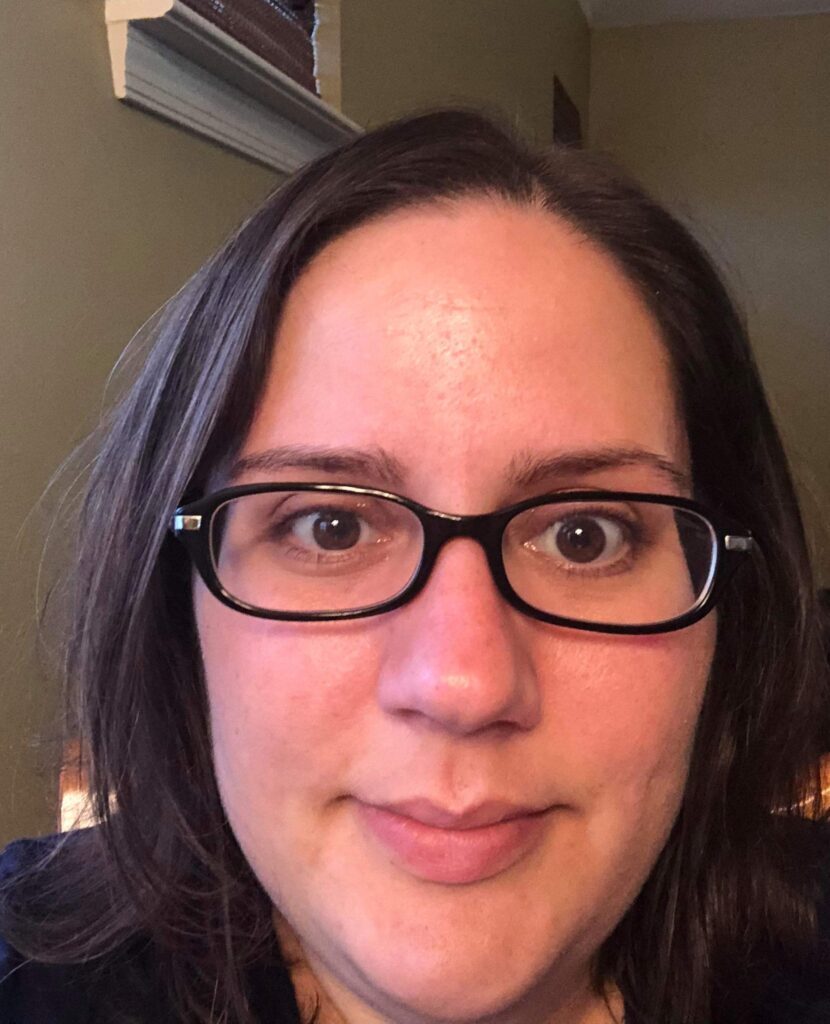 my name is Athena, I’m a 38-year-old woman from Harrisburg, Pennsylvania and this is my HS origin story.

My symptoms first appeared at puberty, but they were tiny pimples and pretty minor so I didn’t think anything of it at the time.  At twenty-one, I developed a large abscess in my rear that needed medical attention. That experience with the doctor was mortifying. He told me that if I wanted to ensure this never happened again, I needed to take better care of myself and shower twice a day.

I was 28-years-old when I received my official diagnosis of Hidradenitis Suppurativa. It was on my second visit at Urgent Care. The first time I had gone, I thought I had MRSA in my armpit. The doctor gave me antibiotics and told me to return in five days if they didn’t work. When I came back, I had a different doctor who instantly recognized it as HS.

There are three stages involved with HS and I’m in stage 3, which is the most severe. Along with HS I also have anxiety. My current treatment plan is surgery and hormones. I take Spironolactone and birth control. I recently had my right armpit excised in August and my left armpit is scheduled for mid-November.

My treatment plan is managed by a dermatologist but it is best managed by the HS Specialist I see, Dr. Kirby. She’s been a game changer for my treatment. One area of my life that HS has impacted the most is in my relationships because I have difficulty explaining my fatigue to others.

I try to stay positive while dealing with the negative feelings often associated with HS with the help of my dog Homer. He is my adventure hound and clown and he gets me through everything!

At first, I had a really hard time opening up to people about my HS. I didn’t know how to describe it and I was terrified of judgment. Once I worked up the nerve, the response I received was amazing. My parents understand and my friends are really great about it too. I still struggle with explaining HS to people who aren’t close to me but I’m working on it.

I do have a hero in my life and it’s my Mom. There hasn’t been a time in my life when she wasn’t there. She drives me to my HS surgeries, always wants to know how I am and wouldn’t leave my side when my husband passed.

A tip that I use to help manage my HS that might be helpful to other Heroes would be to join a support group. I’ve learned so much and love them so much that I became the patient lead for the Hershey Chapter of Hope for HS, and subsequently a Director for the national organization. I was so isolated for so long and meeting people who are experiencing my struggle has been life-changing. Everyone is so kind and supportive of one another in these environments and it gives me such hope for the future.

If I could say anything to an HS Hero who is struggling I’d say “Hang on my friend, we’re getting there!”  The work to advance our cause is happening and I’m so hopeful for our future! In the meantime, seek support where you find it best. There is a whole community of patients who are there for you and each other!

I feel so fortunate to have had a lot of positive experiences related to my HS. I just attended the Symposium for HS Advances and there were so many doctors presenting on so many key HS issues. It’s always such a positive experience to learn about all of the important work that’s being done to further what we know about HS!